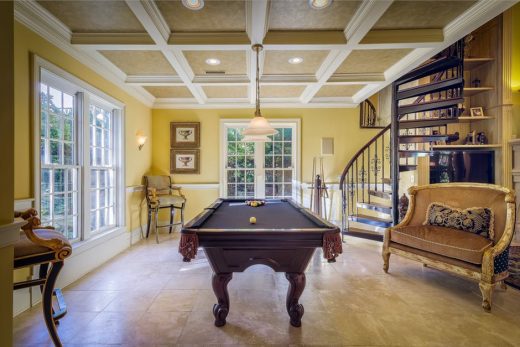 If you’ve ever thought about making a passive stream of income using the resources you already have, you might have considered using Airbnb. It’s been around for almost a decade now, and has built a solid reputation as a way for homeowners (and sometimes renters) to make some extra cash on the side.

But if you aren’t familiar with the system or how to best use it to your advantage, you might end up spending more money than you make—or worse, you could end up with a problematic guest who turns your money-making venture into a horror story.