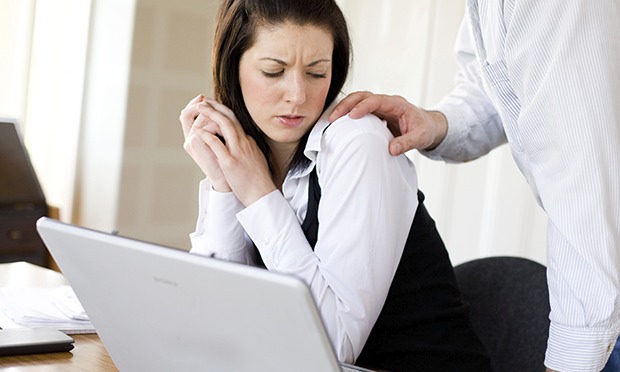 Harassment in the workplace is often a problem faced by female employees. Recent surveys notably the YouGov polls have noted that nearly a third of women have been sexually harassed at work while one in four adults in the U.S. have seen a colleague being sexually harassed.

Men, on the other hand, are also not exempted from the harassment issue. The YouGov survey showed that 15 percent of men had experienced sexual harassment at work but a third of them believed that female victims are given more validation or are given more support and respect.