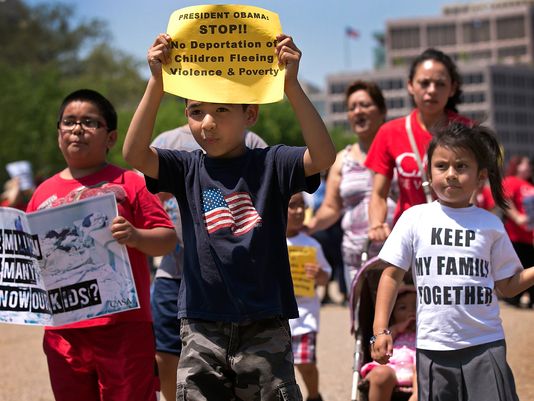 Being the land of opportunity, the United States of America attracts millions of people from around the world in search of greener pastures. A great number of these immigrants settle in California.

California tops the list of U.S. states having the most number of immigrants followed by New York and Texas. As of 2013, records show that some 10.3 million immigrants live in California. Unfortunately, more than two million of them are undocumented or considered to be illegal residents or illegal aliens.