Nobody likes a jerk. That’s the general truth we’re told, and it makes sense because jerks are, well, jerks. They’re inherently unlikable. So why are so many celebrities, CEOs, and other notable personalities who are characterized as “jerks” so popular? Take a look at Tim Sykes, who developed a reputation for being a douche bag and became even more successful because of it. Or take a look at Donald Trump, whose brash and boorish behavior likely contributed to his now-stunning shot at becoming president of the United States. 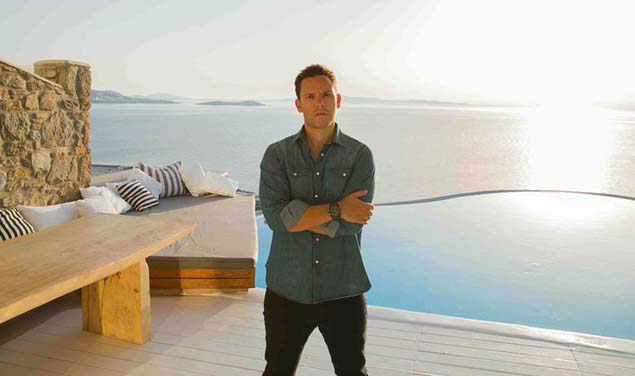