Getting married means establishing a long-term relationship not only with your partner but as well as with the parents and siblings of your other half. In short, you need to connect with your in-laws whether you like it or not.

It’s true that initially, there would be awkward moments particularly on the part of the new member who’s still trying to fit in the existing family. Many married people would agree that it’s never easy melding into a new family particularly when your spouse have close ties with his parents and siblings. 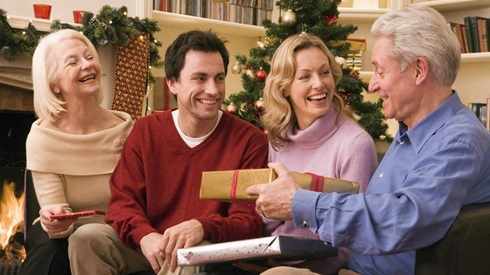 Unfortunately, when this awkwardness does not fade through time, the in-laws can become the cause of a couple’s problems onward. This is a common issue but one which can easily be solved as long as the spouses make an effort to create a favorable relationship with both of their families.