Perhaps not many comic lovers of today know that what they love most has been in existence since the olden days. And up until now, this form of entertainment and reading material continues to capture the hearts of people, young and old alike.

Records have it that the satirical works of artists such as Rudolph Topffer, Wilhelm Bush and Christophe led to the creation of comics.

Rudolphe Topffer of Switzerland created a comic strip in 1827 and seven other graphic novels in the succeeding years. His work entitled “The Adventures of Obadiah Oldbuck” published in 1837 in the U.S. was considered among the earliest comic books. It was a 40-page book that featured picture panels with text below them.

By 1859, caricatures of Wilhelm Bush who was a German poet and artist were published in the Fliegende Blatter newspaper. His popular comic entitled “Max und Moritz” got published six years later in 1865.

Although Topffer and Bush were considered the early cartoonists, it was Richard Outcault’s Yellow Kid work which used the balloon style in a comic strip. This balloon is an outlined space where the thoughts or message of the character is normally written.

Why the Name Comic Strip?

The earliest comic strips were then referred to as the funnies. It was only later when the word comics was commonly used.

The terms comics and comic strip were first used in the U.S. The strips referred to images printed in magazines and newspapers which were funny or comic at that time.

While a form of entertainment, comic books are considered reading materials and a serious as well as sophisticated art form.

Major Players in the Industry

By the 1960s, Marvel and DC or Detective Comics became the major publishers of superhero comic books. But before they were known as their present names, Marvel was first known as Timely Comics from 1939 up to about 1950 then changed to Atlas Comics in the late 1950s. DC, on the other hand, was first registered as National Periodical Publication for 50 years. 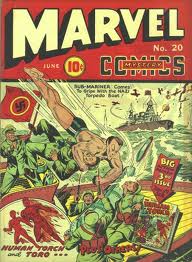 Marvel Comics or Marvel Worldwide Inc. is part of of Marvel Entertainment now owned by The Walt Disney Company. In 1991, the company became the first comic book publisher to be listed in the New York Stock Exchange. Among its famous characters are Spider-Man, the X-Men, the Fantastic Four, Captain America, Thor and the Hulk among others. 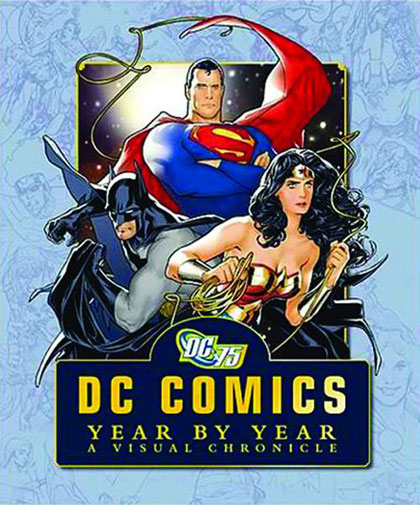 DC Comics is part of Warner Brothers Entertainment which is owned by Time Warner. The company’s initials are derived from its popular series called Detective Comics. Among its well known characters are Superman, Batman, Green Lantern, Wonder Woman, the Flash and Aquaman.

Through the years, the comics industry had its ups and downs. Reports have it that the Iron Age from 1980 to 1987 saw the disappearance of some famous superheroes including Captain Marvel.

On the positive side, though, publishers were earning more profits. Their revenues went up as they raised the cost of comic books and distributed them more to retail outlets that specialize on comic books only.

Today, comic books continue to be published both in print and in digital format. Various websites now offer them including Kickstarter comics.

Current online sales are at more than 108,900 and although the year 2013 recorded fluctuations in sales, it’s not enough to say that comics will no longer flourish moving forward. The truth is, this form of entertainment is seen to continue onward.