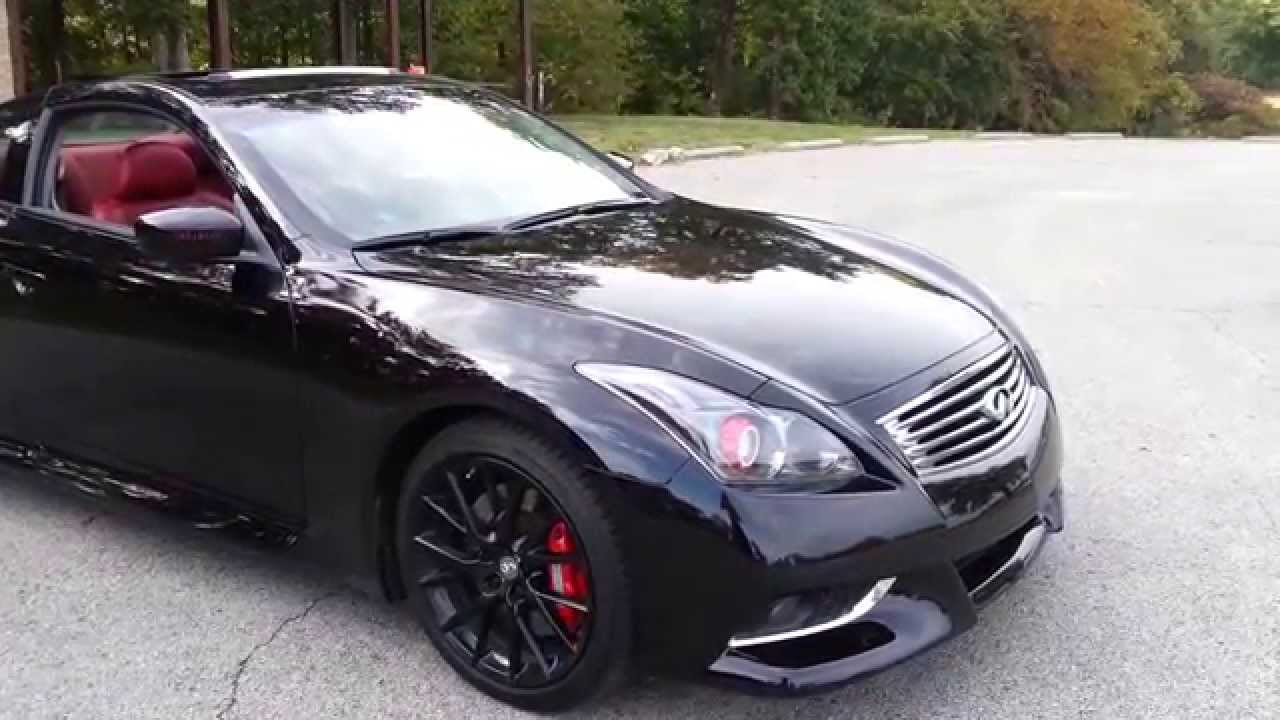 There was a time when luxury cars were reserved for millionaires and people who didn’t mind being in debt for the rest of their lives. Just a couple decades ago, you could buy six decent used cars for the price of a new top of the line Mercedes or Jaguar.

If you want a luxury car today, you don’t have to break the bank. Manufacturers like Buick, Chrysler, Infiniti, and Volvo have entered the luxury car market, and although you’ll still pay a premium, you won’t pay nearly as much. You can buy a luxury car on the same budget as a standard car.

According to this article two of the top-selling luxury cars from 2017 were the Infiniti G37 and the Chrysler 300. While you won’t find a mini bar in the back seat, you will find some of the luxury options you’d expect from brands like BMW and Mercedes.

Chrysler has always positioned its cars as a statement of style, even though the company hasn’t been people’s first choice. Ever since Fiat bought Chrysler in 2009, however, they’ve been making luxurious change that nobody can deny.

As of 2013, the Chrysler 300 officially became a luxury vehicle. This model now boasts some luxurious features you may not expect from a four-door luxury sedan. It comes with heated front seats, a panoramic sunroof, leather upholstery, dual-zone climate control, and a touch screen multimedia system. Newer models come with powerful audio systems from Beats ®.

The Chrysler 300 is considered by some to be the poor man’s Bentley, due to its stylish grill. Perhaps that’s why this model is the top choice for many airport chauffeurs.

In 2013, you could buy one for less than $30,000, far less than what even a used Bentley would cost. Today, you can get one for about $54,000. This seems like a small price to pay for a car that comes with 20-inch aluminum wheels, black calipers, carpeted floor mats, quilted Nappa leather seats, door inserts like an S-Class Benz, satellite navigation, heated rear seats, heated/cooled cup holders, a heated steering wheel, and USB ports for rear seat passengers.

One of the downsides to Chrysler putting their full attention on aesthetics, is the lack of room. CarAdvice.com wrote about their opportunity to test drive a 300, and the writer, about 6’3”, was too tall to be comfortable even in the driver’s seat. The writer expressed disappointment that the $2,000 dual-pane sunroof severely limited rear headroom. “In fact, for a car that measures a shade over five metres in length (5066mm), rear space in general is quite limited. The packaging, as we see with a number of American cars, really could be better. But you sense the engineers were tethered to the design this time around.”

This vehicle was made for cruising and comfort, and as an affordable luxury car, that’s what it does best.

When blogger Steven Macoy test drove a 2018 Q50, he was pleasantly surprised with the way it handled Connecticut roads in sketchy weather. Macoy explains his experience with the 18-inch tires, “They were untroubled by the random ice patches and wet road surfaces around western Connecticut. The car cornered as sharply as we dared and had plenty more grip if we’d asked for it.”

Macoy also describes his surprise, “Rather than the excessively light steering and sense of isolation common to some luxury cars, the Q50’s steering was weighted just right, and the car’s suspension was highly communicative.”

Infiniti is owned by Nissan – one of the most well-known brands on the planet. Nissan isn’t the first (or last) brand you’d think of when you hear the words “luxury car,” but now you know who’s behind this newly made Infiniti legend.

A car doesn’t need to be exotic to be considered luxurious. You don’t need a Ferrari or a Bentley to ride in style and comfort. Thanks to today’s technology, luxury has become affordable for all.