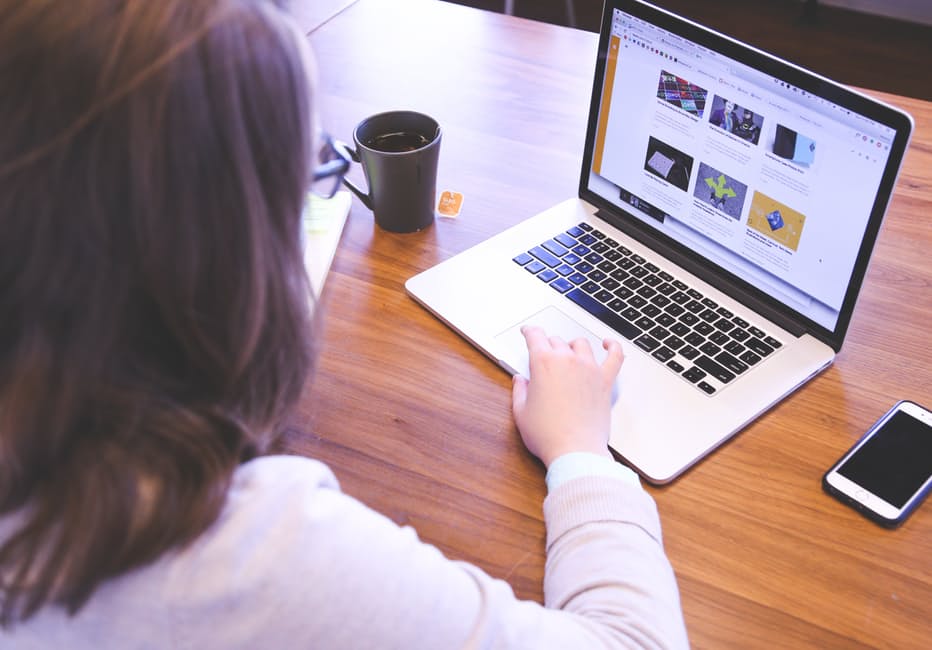 Many may still not be aware of such sites but they have been used in spreading pornographic images of people without their consent. They are also termed as nonconsensual pornography (NCP) which refers to the distribution of sexually graphic images of people without their knowledge and consent. The goal here of the perpetrator spreading such images can either be to blackmail the subject to force the person to continue their relationship, to punish the individual for ending the relationship or to perform sex acts.