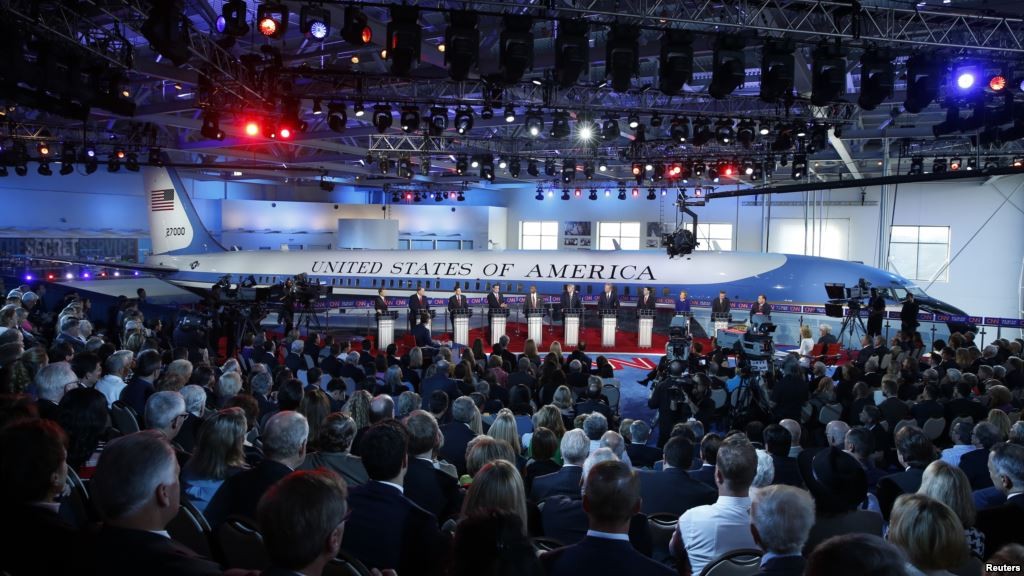 If you’ve been paying attention to the recent debates, you know how fierce the competition has been. This presidential campaign will go down in the books as one of the most volatile and harsh races in American history.

Given the quality of some of the candidates, some ordinary Americans might be considering giving politics a try, just to see what they can do about the situation. Maybe it’s crossed your mind.

You’re probably aware that it’s not easy to get started. It takes a lot of dedication, perseverance, passion, time, education (at least it’s supposed to!), and, most important, loads of money. Before jumping into the thrilling and scary arena of politics, you should be aware of the following items.

There’s no law that says someone running for office must be educated, but the candidates who are typically garner more respect and attention. At the very least, you can use a strong background in the details of government, its various branches, how laws are fashioned, etc. A degree in political science, law, communication, or a related field is also helpful.

The pay associated with a career in politics varies quite a bit, according to the level and the number of people you serve. The mayor of a town that has a population of 20,000, for example, will typically be paid considerably less than the mayor of a town of 200,000 because the two cities’ budgets are so different and the job responsibilities will vary greatly.

To get a sense of the median salary for most politicians, see this article from About.com.

You Need Money to Make Money

Apart from the actual salary, however, you also need to think about the amount of money you’ll have to pour into your campaign. Political races, even on a local level, can cost anywhere from hundreds of thousands to many millions to be effective.

The majority of politicians use fundraising to build up their campaign chest, which demands a lot of work and marketing. Even so, you’ll likely have to put up a substantial amount just to launch your campaign, so it would be smart to build up your savings and have a great credit score in place before you begin.

It would be nice to think that running for office isn’t a popularity contest, but that’s not entirely true. You need certain skills to make the public like you and your policies enough to give you their vote.

Here are some skills you should already possess or develop before diving into politics.

Public Speaking: Do you clam up, and even get sick when you have to speak in front of people? You’ll either need to fix that or pursue a different career. You’ll be spending the a good part of your time doing press conferences, encouraging your constituents, and standing as an example for the citizens you serve, so you’ll need to get used to speaking in front of people.

People Skills: People have to like you if you’re going to get their votes. Work on being accommodating and pleasant when you’re with other people. Talk about them and not about yourself. Give out compliments instead of insults. These skills will be essential to getting elected. (Yes, even if you’re Donald Trump!)

Networking: Along with brushing up on your people skills, you want to work on meeting the right people. Get the support and approval of influential individuals in your region. Their endorsements will pull in a large following.

Staying Knowledgeable About Current Events: You should know what’s going on around you at all times if you want to be relevant and persuasive in your discussions. If you can’t bring the facts to the table during important discussions, whether with potential constituents or the media, you’ll lose credibility.

Get Involved: Get yourself out into the community and participate as much as possible. Volunteer at local soup kitchens, donate money to charity, visit schools to inspire high school students (and more important, their parents!), attend community events, and participate in major events to show your dedication to the people you’d be serving.

It doesn’t take a rocket scientist to be a politician, but it does take someone with the skills and guts necessary to connect with people, remain calm under public scrutiny, and dedicate your life to the job.