People commit crimes due to varied reasons. Some are forced to do illegal acts due to poverty and as a result of drug abuse while the others do it for power. And while some people make an effort not to do the crime again, there are others who keep repeating the illegal act.

The experts point out that repeat offending stems from two factors. Firstly, they involve impulsive individuals or those with weak social attachments to other people. Secondly, people exposed to more crime and disorder tend to take advantage of these opportunities. 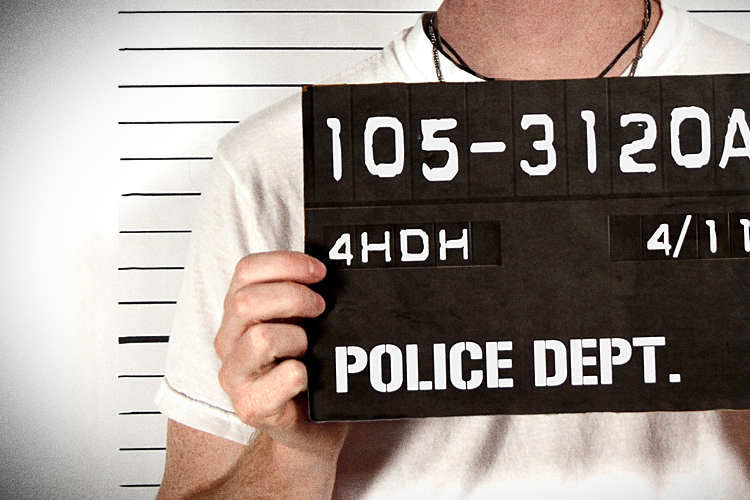 It is said that offenders learn by doing the act and the lessons they learn are often what prompts them to commit the act again and attack the same target. When they succeed in one instance, they may believe they can succeed once again with similar targets.

Offenders usually learn from each other. They can spread information via individuals working in small groups or new groups. Police, therefore, must use these networks to also spread information that can increase the perceptions of risks of the offender or that a place or their target is no longer desirable. Targeted messages to gangs, for instance, is very helpful and found to be effective in reducing the incidence of crimes.

Additionally, repeat offending becomes easier when no immediate action is taken by authorities or their action is delayed following the first offense. It should be noted when the offensive behaviors of criminals are faster than the responses of authorities, there’s a possibility that a small problem will become worse.

“An understanding of a repeat offender’s motives are vital in creating strategies that can help solve crimes such as the common theft cases,” according to Los Angeles criminal defense lawyer Daniel Perlman. “However, law experts admit figuring out how to handle offenders who don’t follow their legal restrictions is not a simple task to do,” he added. For instance, judges are challenged in deciding about the appropriate punishment to give and whether the person deserves a second chance. This is due to the fact that they are overloaded with hundreds of cases.

Before handing down a punishment, judges first weigh several important factors. These include the severity of the crime, safety of the public, losses to the victim and the efforts of a defendant to change his behavior for the better.

On the other hand, the probation officers also play a significant role in the sentences given to convicted criminals. They prepare reports for the judges and advise them on recommended sentences. They are also tasked to take into account the personal and criminal histories of the offender and consider whether they are open to joining a treatment program or going into a rehabilitation center. These probation officers base their recommendations on regular evaluations and their own personal experience in managing hundreds of probation cases.