Many people dread suffering from bankruptcy. But although this is the case, their habit or carelessness most often lead them to this path. The same is true with cities. In the U.S. alone, many towns, counties and metropolitan areas have filed for bankruptcy in the past and in recent years and quite a number of them are still recovering.

On the part of a private individual, being broke means facing huge debts and not having the immediate finances to settle them. Cities go through the same situation although the causes differ greatly.

What Happens When a City Goes Broke? 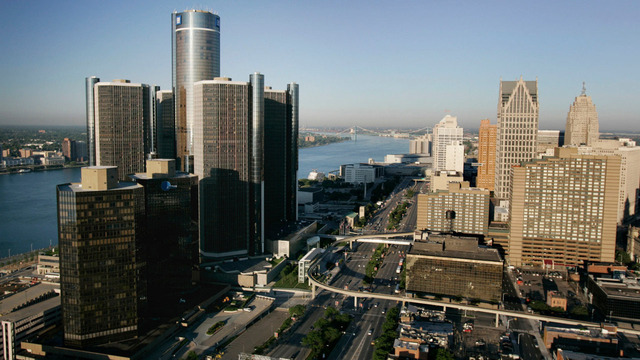 A city is likely to file for Chapter 9 of the federal bankruptcy code when it has depleted its funds and is having difficulty finding financial resources and settling its debts. The act aims to seek protection from the creditors and assistance on how to best settle its financial obligations.

Normally, the budget deficit a city suffers can be due to a variety of reasons such as paying high salaries to public employees, their health and pension benefits and spending so much on various projects including those for infrastructure. Another possible cause is the low tax revenues from real estate properties and other sales.

In the case of Detroit, for instance, the American Bankruptcy Institute Journal revealed that the city government submitted a restructuring plan to the court. When the plan was determined to be in accordance with the federal bankruptcy code, the creditors voted on it.

While the city government is taking steps to follow its plan and deal with its debts, it does not have to pay its creditors right away.

The court also gives a helping hand by finding ways for the city to raise the money it owes. Some likely moves are reducing the stipends of pensioners, cutting back on contributions for health insurance premiums as well as on services and making amendments to its projects or replace concerned government departments.

“It should be understood, however, that filing for bankruptcy does not provide instant solutions to a city’s financial woes,” said Phoenix bankruptcy lawyer Matt Resnik. “There are pitfalls to this decision and in the years ahead, it could even make it more expensive for a municipality to borrow,” he added.

Not all states have laws that allow cities, towns and counties to file for bankruptcy. Also, not all filings get approved as there are eligibility criteria to be followed. Firstly, a city needs to get approval from the state legislature and then must show proof of its insolvency. It should also be committed to settling its obligations and negotiating with creditors. A judge rules on the city’s eligibility to file for bankruptcy and approve its proposed plan for paying off its debts.