When a person is convicted and sentenced to jail, it does not necessarily mean that he or she will stay there for the duration of his jail term. The convict still has other options such as appeal his case to a higher court or have his case modified.

For modification purposes, the Federal government has certain rules but they vary from one state to another. This particular rule allows a case to be corrected or reduced in certain circumstances. Firstly, when an error has been found in the sentence imposed. Secondly, if the defendant serving jail term is helping in another criminal case. A sentence may also be lowered based on a person’s age. 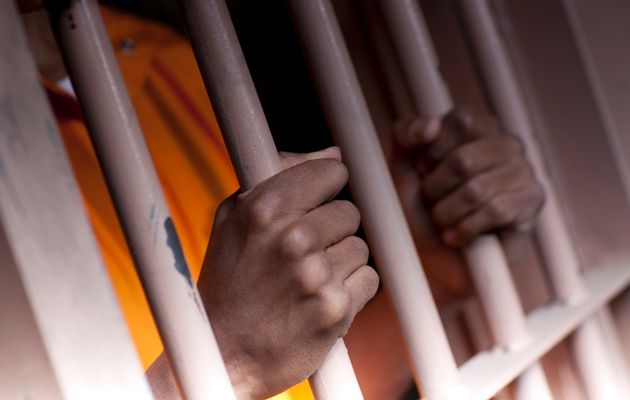 It is possible to correct errors made on your case, regardless of its nature. As long as there are math, technical or other clear errors spotted, the defendant can still appeal his or her case. An example would be the number of years imposed for a jail term.

Correcting errors, however, must be done within 14 days after the sentence was imposed. Once it lapses, the judge could no longer make a correction.

It should be noted that the judge can actually make modifications right away when he notices the error. This is the reason why the defendant and his lawyer should read carefully the written sentencing order to make sure that the information stated there is correct. Should you see a mistake, contact the court immediately.

“People convicted in a case charged against them should not lose hope as there’s always an opportunity to reduce their jail term,” according to Phoenix criminal lawyers. One instance is when you provide help with another criminal case. If you are in this situation, the prosecution or the government can file a motion with the court to request for the reduction of your sentence, they added.

Normally, the time allowed to request for a sentence reduction is within a year after the judge announced the sentence. However, there are exceptions to the rule and your jail term can be lowered after a year. This is if you are able to provide new information to the government regarding a well known convict’s identity and providing information to the prosecution about other criminal activities.

Another circumstance which can help reduce your sentence is when you told the government about an important information regarding your knowledge of a person involved in a criminal activity that’s being investigated. This is possible even though you knew about this more than one year after your sentencing.

Improved behavior during your jail term is another factor that can modify or reduce a prison sentence. This is usually based on the observation of the Director of the Bureau of Prisons. For extraordinary or compelling reasons, the Director can file a motion with the court requesting for a lower sentence.