Video games are aplenty these days and more are being developed to provide entertainment to kids and adults alike. Thankfully, there’s no need to buy a CD today just to be able to play one’s favorite game. By just visiting various trusted websites, one should be able to find a video game ready to be downloaded for a small fee or even for free.

Many sites now offer games but as always, it is best to choose the ones that have established a good reputation and provide the original and top quality versions. On most of these platforms, users can download the latest games including those of Bethesda Studios such as the Skyrim vs Fallout. 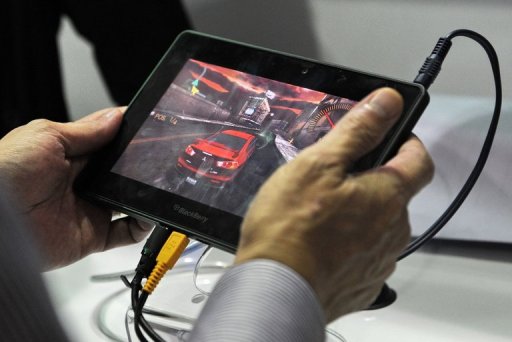 Steam is digital distribution platform of Valve Corporation that offers multiplayer gaming and social networking. It works similar to iTunes Music Store but it focuses more on video games.

As a user, one is allowed to install and automatically update games on multiple computers. Additionally, it blends in community features that allow users to meet other people such as the friends lists and groups, cloud saving as well as in-game voice and chat functionality.

Established in 2003, Steam is beneficial not only to users but also to developers of games, those who make mods for games and game developers planning software projects. For users, this digital platform is the best and most convenient to use if you want to run programs distributed by Steam for your specific operating system.

This game distribution platform is currently available for Microsoft Windows. However, versions for OS and Linux OS as well as for PlayStation 3 have also been developed. Chatting and shopping apps for iOS and Android mobile devices are also available.

Owned by GameFly, Direct2Drive is a close competitor of Steam that provides a monetary award at the Independent Games Festival. It welcomes indie games and developers and offers games that can be easily downloaded direct to your hard drive.

As its names suggests, Good Old Games or GOG.com offers your favorite classic games including those that were running on the old Windows 95. These old games have been engineered to run on the modern machines and the best part is you can purchase them at low prices through various payment methods including credit card and PayPal. Every download comes with complete manuals and even freebies such as game soundtracks once in a while.

Apple’s App Store should not be forgotten. After all, it is this online marketplace that introduced cheap and free-to-play games. Indie game studios have also taken advantage of the platform in distributing their iOS games.

Developed by Electronic Arts (EA), Origin is another arch rival of Steam and has its own user community. This online gaming and digital rights management platform also has networking features as well via Facebook, Xbox Live and PlayStation Network.