Military officers who commit crimes are not tried by a civilian court but undergo the court-martial process overseen by the Department of Defense, so it’s an internal legal structure administered by the Federal government.

Many current and retired servicemen and women of the U.S. armed forces do not understand the court-martial system and, if they run into trouble, can face much harsher penalties than they might have, due to a lack of good legal counsel. 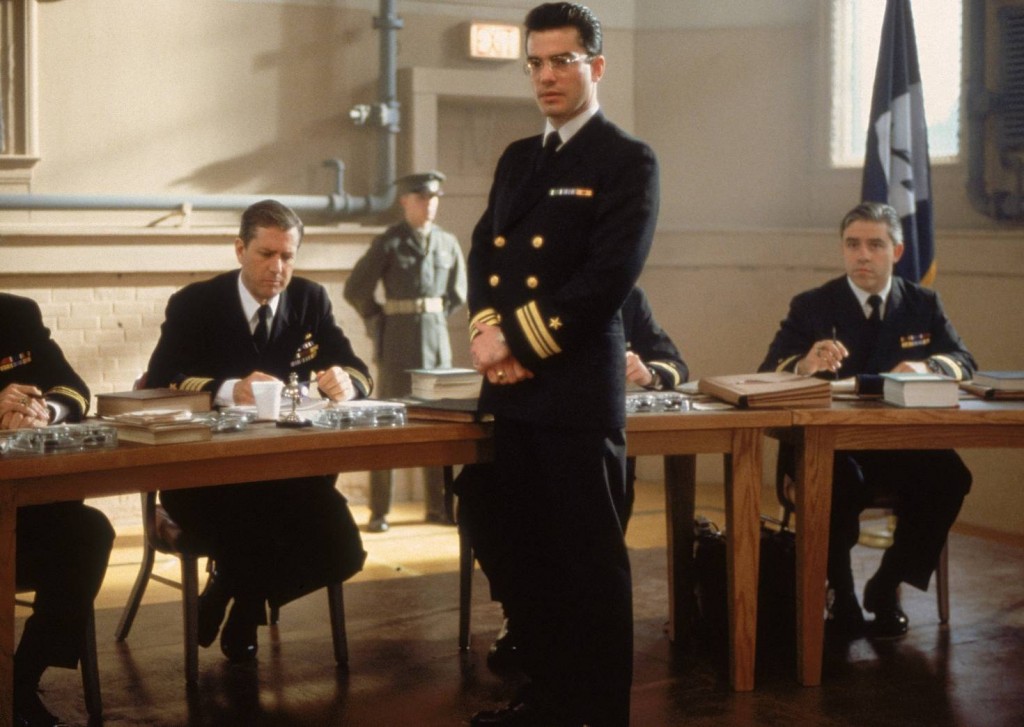 Knowledge is a powerful aid

To handle their defense effectively, military personnel are better prepared if they understand the court-martial process. The Military Rules of Evidence apply to all courts-martial, meaning the accused must be proven guilty beyond a reasonable doubt in order to be punished.

There are three basic types of court-martial: summary, general, and special. The nature of the proceedings and the punishments imposed vary considerably in each category.

Summary courts-martial are presided over by one commissioned officer, and only try enlisted personnel for non-capital offenses. The punishment imposed depends on the grade of the accused.

None of the above can be imposed through a summary court-martial. Enlisted personnel below the fourth pay grade may be confined for no more than one month, and the accused may be reduced to the E-1 pay grade.

The accused has the absolute right to refuse trial by summary court-martial, though not to representation by an attorney. Under this system, there exists no right to produce evidence, call witnesses, cross-examine witnesses, or choose whether to testify or remain silent.

A special court-martial may consist of a military judge and at least three other members of the panel, or only the military judge, if that is what the accused desires.

Lawyers often think of this as a “misdemeanor court” that tries personnel subject to the Uniform Code of Military Justice (UCMJ), including officers and midshipmen. It is, however, unlike its civilian analogue in some important ways.

This level of court-martial may punish the accused with any UCMJ-sanctioned sentence, except for dishonorable discharge, removal from service, confinement of more than one year, hard labor in lieu of confinement lasting longer than three months, economic sanctions totaling more than 2/3 of basic pay for a year, and death.

Courts-martial at the General Level have a minimum of five panel members and a military judge, or just a judge at the discretion of the accused. The analogous civilian court would adjudicate felonies, though this kind of court-martial is subject to the UCMJ, not civil codes.

This procedure may impose any punishment not prohibited by the UCMJ, including death when specifically authorized. All persons subject to the UCMJ may be tried by a general court-martial, including officers and midshipmen.

The UCMJ court-martial process is often terribly confusing for many armed services members. There remain many questions about the format of a court-martial and what sort of behavior violates the UCMJ.

Failing to report for duty is a violation for which service members may be court-martialed. The UCMJ allows no excuse for failing to report to duty, not even when a mother is forced to leave children without care, which may come as a shock to some people.

While all U.S. citizens have the right to trial by jury and to know the identity of their accuser, these rights are suspended when they enter the military service. They are permitted to call witnesses in their defense, however, if undergoing a special or general court-martial.

Why you should consider hiring an attorney

An experienced Military Law specialist can ensure that you understand every part of the process during a court-martial. He or she will instruct you on what to do and say, and how to avoid receiving the harshest penalties.

An attorney can also provide general counsel and perform research related to the court-martial that most armed services personnel are probably unable to do themselves.