If you’ve been following 9rules for some time, you’ll remember the story of a local Toyota dealership using the 9rules leaf for some of its publicity merchandise.

Though Toyota took the logo down (and subsequently put it back, it seems other companies are happy to do the same.

Take the South African shopping mall Parkview Centre, which has emblazoned a near-identical 9rules leaf on its building and marketing literature. 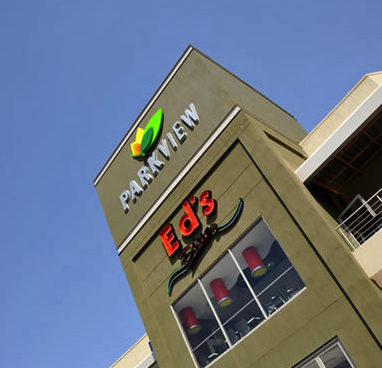 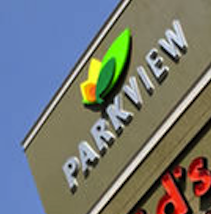 Perhaps unsurprisingly, everyone who you’d think would be involved with the mall (the operators and web designers, for a start) have distanced themselves and suggested that we must contact the architects instead.

Passing the buck? A realisation they’ve messed up?

After the Toyota incident, most people agreed that the logo had been ripped off by a lazy graphic designer somewhere. The same appears to have happened again. OK, so some of the leaves have disappeared or changed colour, but it’s essentially the same logo.

We’re not taking this lying down, though the issue hasn’t been resolved yet. You can bet that if a big corporation had discovered their logo being used in this way, they’d have sued the pants off the offending company.

The bottom line is that 9rules’ logo has been lifted and used without permission. It’s our leaf and we’re claiming it back.