Traveling remains to be a popular activity among couples and families worldwide. International tourist arrivals experienced growth from 528 million in 2005 to 1.09 billion in 2013, according to Statista. This figure is foreseen to further increase to 1.8 billion by 2030.

Of all areas around the world, Europe records the highest international tourist arrivals. It also produces the most number of travelers with 566 million outbound tourists in 2013 alone. The Asia Pacific region ranks second as the largest tourist origin. 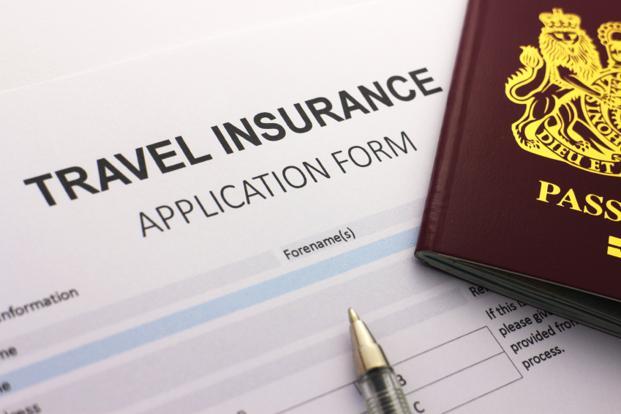 As traveling to other places and countries continue unabated, the need for a travel insurance becomes highly important. This is not to be disregarded as the risk of land, air and sea tragedies remains among tourists wherever they go.