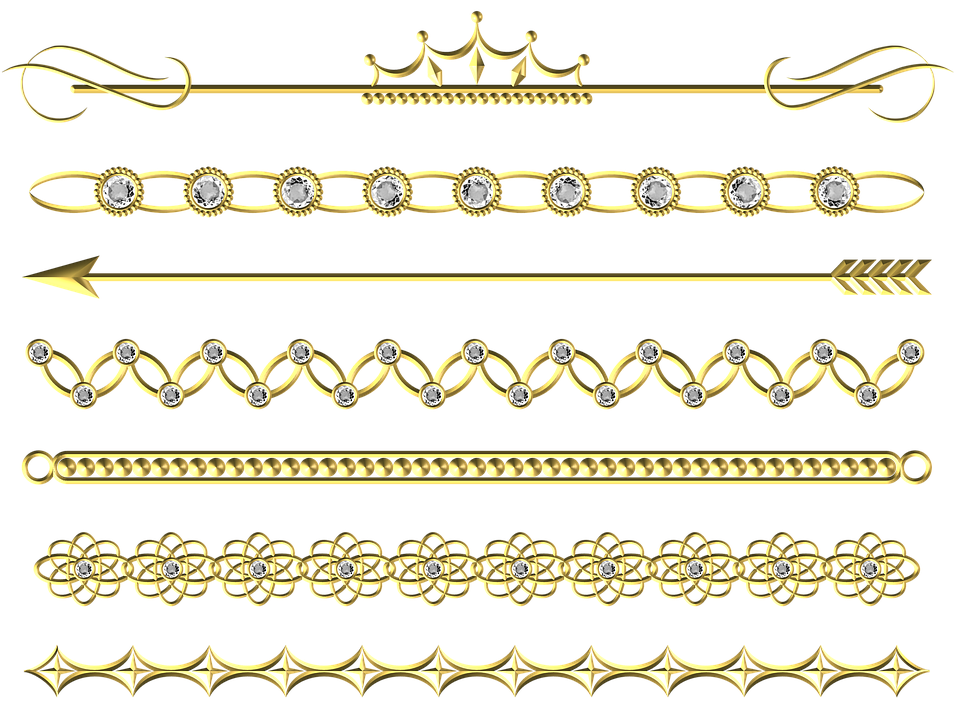 When you hear the term art deco used to describe a piece of jewelry, you might be confused. One of the most iconic and memorable styles of jewelry is art deco, which emerged in the 1920s. It has an interesting history as well as some specific characteristics. Read on to learn more about this iconic style that’s making a big comeback in contemporary jewelry.

Emergence During The Roaring Twenties

Art deco jewelry was perhaps most popular during the 1920s when parties, flapper dresses, bob haircuts, and loud jewelry were all the rage. When Serge Diaghilev’s Ballet Russes came to Paris, women of the early 1900’s were mad for the exotic costume jewelry and art deco pieces the performers wore. It seemed to be the perfect complement to their romantic fashion of living.

The style was influenced by many world cultures, but the greatest influence on art deco was the discovery of King Tut’s tomb in 1922. Fashion-conscious individuals all over the world were fascinated by the exotic, colorful jewels enclosed inside the coffin, which caused a dramatic shift in jewelry as the world knew it.

The Distinctive Look of Art Deco

Once you’ve seen art deco jewelry, you can usually pick out the pieces again. Art deco style has some very distinctive points, as evidenced by these examples from the antique jeweler The Three Graces. Here are some things to look for:

Art Deco Is Popular Once Again

Despite a rough patch during the Great Depression, art deco pieces endured over many decades. During the 1950s and 1960s, this style regained popularity, and it continues to be popular today.

The clean lines and geometric shapes, as well as bold styles, are timeless. Whether it’s being used in jewelry, architecture, or home decor, art deco is here to make a bold statement that will stand the test of time.