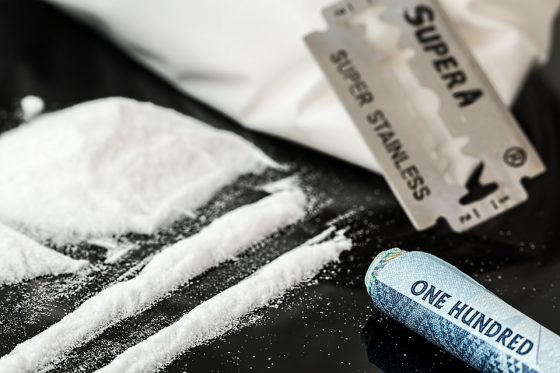 Drugs not only wreak havoc to people, physically and emotionally, but it also adversely affects society in general. At its worst, consistent use and abuse of drugs can kill people.

Worldwide, Asia is one region that has been beset by drug problems. Millions of people in the different Asian countries are either using drugs or involved in its trade. While drug traders have been enjoying huge earnings selling illicit drugs such as marijuana and cocaine, users are seeing themselves deteriorating and becoming society’s major problem.

It takes a determined leader with a strong political will to fight the drug woes of his country. Fortunately, governments in Asia are leaving no stone unturned to deal with this menace.

The War on Drugs in the Philippines

The Philippines, for the first time, has started an aggressive crackdown on drugs after President Rodrigo Duterte took office in June 2016. He has vowed to keep this problem on top of his priorities as a way to save people who have been addicted and to reform them to make them useful citizens once more. Despite harsh criticisms from various sectors of Philippine society and from other countries, Duterte remains unfazed and wants to tackle the issue head on until the end of his term. So far, thousands of drug users have already been arrested and jailed and thousands have also surrendered to give themselves a chance to undergo rehabilitation and eventually become reformed citizens.

This year, China has also offered financial support to the Philippine government’s drug war. It has provided a grant worth $15 million for use in the drug rehabilitation and law enforcement efforts in the Philippines. The Finance Department said the funds will be used specifically for the building of rehabilitation centers to be spearheaded by the Department of Health and purchase of police equipment for law enforcement agencies. Apart from the rehabilitation centers, training programs as well as information and education programs will be launched.

Indonesia has also been strict in its fight against drugs particularly on drug traders and mules. It has executed many foreigners for years now and has even done mass executions of foreign drug convicts. In 2016, for example, four prisoners convicted of drug crimes were executed by firing squad in Nusakambangan, off the south coast of Java Island. The execution is normally done after midnight.

“People, whether locals or foreigners regardless of gender, caught involved in drug smuggling and trafficking are sent to jail and those convicted automatically become candidates for execution,” according to criminal attorney Gus Kostopoulos. Appeals may be made by families but not all may be granted. Most often, appeals concern extending the date of execution or re-trial of the case.

Indonesian President Joko Widodo declared a drugs emergency in his country upon assuming the presidency in 2014. He rejected clemency appeals from more than 60 death row inmates.

Myanmar and the Golden Triangle

Myanmar is also facing a massive drug problem that has prompted democratic stateswoman Aung San Suu Kyi to call for anti-drug policy. The country which cultivates poppy (a major ingredient in cocaine) is a major player in the global narco-trafficking. Most of the illegal drug trade, however, takes place in the so-called Golden Triangle which is made up of Myanmar, Laos and Thailand.

Unknown to many, Myanmar produces nearly 90 percent of the opium being traded in the Golden Triangle. The role of Laos and Thailand is more on trafficking rather than production.

Hard drugs such as meth and heroin bring in $1 to $2 billion dollars per year to Myanmar. This makes the illicit drugs the country’s second largest export commodity behind petroleum gas.

So long as governments remained committed to find solutions to these drug menace and stand firm in their anti-drug policies, the number of people suffering from drug addiction will be greatly reduced moving forward. Consistency and political will are essential in this campaign.