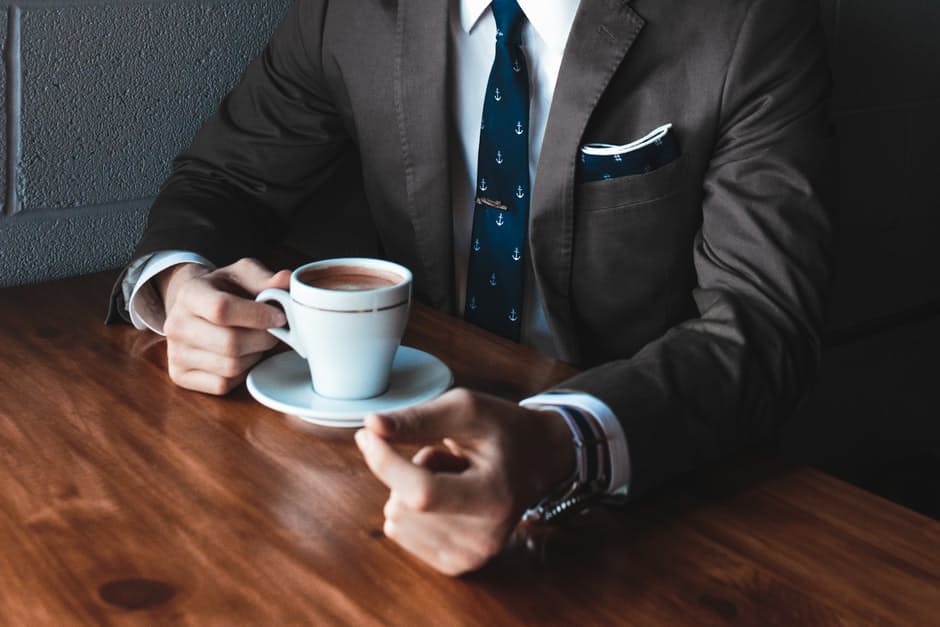 A cup of coffee a day could keep the doctor away. More specifically, it could protect men from skin cancer, according to a recent study published in the International Journal of Cancer and backed by a number of different researchers.

In this recent study, researchers from Imperial College London analyzed more than 500,000 people to see whether or not there were any connections between coffee and cancer prevention (of any type). While many conclusions were vague, researchers did identify one pretty clear trend: men who regularly drink caffeinated coffee are 70 percent less likely to develop melanoma in their lifetime than those who do not.

Researchers have concluded that caffeine contains compounds that, when orally ingested, block some of the negative effects of UVB radiation. The compounds, which essentially act as natural sunscreen, may also kill off damaged cells that could become cancerous.

Interestingly, women were not shown to have a reduced risk of melanoma. The reasons for this are unclear at this point.

This study isn’t the first to identify a correlation between coffee and a reduced risk of skin cancer. A series of 2012 studies revealed a positive trend in both men and women.

Melanoma is one of the most common cancers in the world; fortunately, it’s highly preventable. By understanding the various risk factors and doing everything you can to protect your skin, you can greatly reduce your chances of having melanoma. Other than drinking coffee, here are a few other smart tips:

If you do these four things – in addition to drinking coffee, perhaps – you could face a much lower risk of melanoma than the general population.

As if you needed another reason to drink coffee, it appears that there’s a positive correlation between coffee consumption and reduced risk of melanoma. But cancer prevention doesn’t stop with your dietary habits.

Your skin is your body’s largest organ and you need to treat it with the care and respect that it deserves. Understand what risk factors you face and do everything possible to protect yourself from melanoma, both now and in the future.