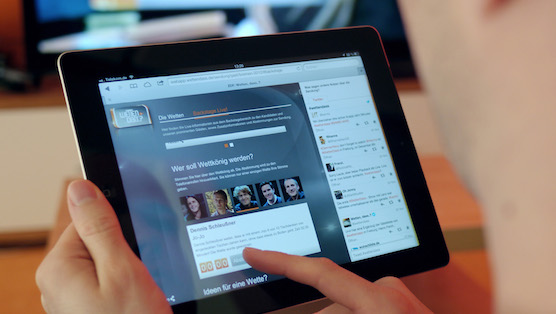 When it comes to TV and movie entertainment these days, there’s no doubt that video streaming is a winner particularly among the so-called millennials. With digital technology ever present today, the Gen Ys and Gen Zs have easy access to all types of information they need including their favorite TV shows and movies which they can watch even while on the go. They can choose between the internet TV and video streaming online.

One of the main advantages of video streaming is the ability to access several devices that are internet ready at one time similar to that of a Smart DNS Proxy. Viewers can also take their gadgets wherever they go and still enjoy their favorite entertainment.

A recent survey conducted by Nielsen has shown that among the young people, the use of traditional TV is falling fast. For instance, it noted that the number of hours spent by those aged 12 to 17 in 2015 was less than two hours compared to the previous year.

Nielsen also revealed that between 2011 and 2016, viewing movies and TV shows among the 18-24 age group went down by more than nine hours per week. The drop was 38 percent since 2011 as these millennials moved to other activities such as video streaming online and offline. As of second quarter this year, the average viewing time for the same age bracket fell to 11 hours from the first quarter and almost 10 hours per month compared to the same period in 2015.

In another survey, the Digital Entertainment World revealed that 50 percent of Gen Z kids have never had cable, have stopped their cable subscription or intend to do so. It added that 70 percent of these youngsters preferred to stream video over watching cable TV while 90 percent watch YouTube videos often.

An interesting point noted was the claim of these millennials of being content creators in this digital age instead of being merely consumers. According to the research, 80 percent of these youngsters said that being able to express themselves in creative way is valuable to them. This creativity is not only limited to producing videos but also involves writing original poems and essays and creating as well as sharing content on the various social networking sites. Additionally, they don’t like direct advertising although they can be attracted to brands they see while watching YouTube videos.

The study noted that the older adults would still choose the traditional pay TV service over streaming services. This only shows a cultural gap between the millennials and the Gen Xers.

With these data considered, research firms agree that streaming video services are more popular among the youth today. But they point out that this does not necessarily mean the end of traditional TV as there are still many people who prefer to watch films and TV shows on their linear television device.