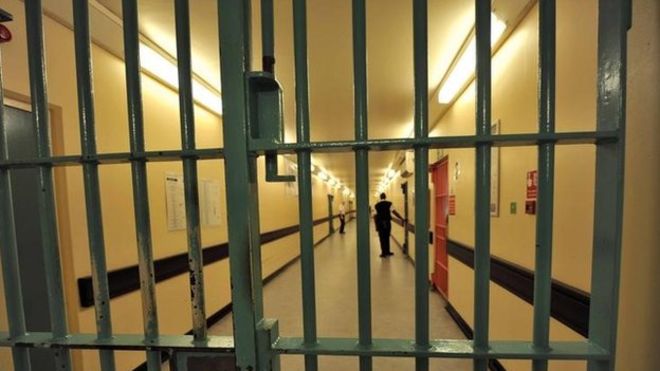 When an incarcerated individual kills himself, it is considered prison suicide. The manner by which the prisoner commits the act does not matter, as long as the intent is to end one’s life and successfully does so.

Prison suicides are an issue that has recently come under the spotlight, but it is hardly a new problem. Depending on the country – among other factors – prison suicides have increased.

A study by Anasseril E. Daniel, MD, titled “Preventing Suicide in Prison: A Collaborative Responsibility of Administrative, Custodial, and Clinical Staff” states that “suicide is the third leading cause of death in U.S. prisons and the second in jails. The suicide rate in prisons ranged from 18 to 40 per 100,000 during the past three decades.”

One of these damning factors is the lack of attention to prisoners who have mental health problems.

Take the case of Teasia M. Long, an 18-year-old inmate at the State Correctional Institution at Muncy. Mental health professionals were aware of her case, and she was cleared of any intentions of harming herself; and yet, Long committed suicide by hanging herself with her sheet in her cell.

Moreover, as reported by the Human Rights Watch, inmates with mental illness are treated worse than those who don’t have such issues. These may lead to death – either by suicide or homicide.

Another case of prison suicide involves Cody Cousins, who was found guilty of shooting and killing a Purdue classmate. In 2014, Cousins was found dead in cell, due to lacerations in his neck and arms – all self-inflicted. How could this have happened? Apparently, inmates are allowed razors to shave themselves.

A report by The New York Times Magazine in March 2015, titled Inside America’s Toughest Federal Prison, mentions cases of inmates killing themselves and declaring that they “might as well” kill themselves due to the prison conditions.

In other countries, the situation isn’t much different at all.

In Australia, Queensland prisons are facing similar problems when it comes to prison suicides. One of the main causes that have been identified is overcrowding. The “usual” method of killing is to hang one’s self with a bed sheet – just like in the United States.

This raises the question of how prison authorities are handling the conditions under their jurisdiction.

As mentioned earlier, a critical matter is the treatment of mentally ill patients. While there are programs and mental health professionals that are supposed to help them while incarcerated, how come there are still reports of ineffective measures? Then there is the study that shows how mentally ill inmates are treated more harshly than others. This highlights the inadequacy of training of the prison staff.

Another just as important element is how easy it seems for prisoners to kill themselves. Every inmate has a bed sheet – that’s a basic right. But what about the “hanging points”? What about these areas in prison which are easily accessible to inmates which can serve as supports where they can hang themselves? Can’t something be done about this?

One can argue that there are measures in place that lessen the instances of prison suicides. One such measure is putting a high-risk prisoner under what is called “suicide watch”, where inmates who show indicators that they may commit suicide are put under closer observation.

However, with the reports of prison suicides not abating, there is much to be said – and done – about the state of prisons and the people who are involved – from top to bottom.