With all the confusion and technical lingo surrounding net neutrality, it can be hard to know exactly what has been voted on, what will change, and how those changes will affect the average American. Since no one truly wants to read the entire document outlining every aspect of net neutrality, here are some key takeaways about how the new rules and regulations of net neutrality will affect you in your daily life. 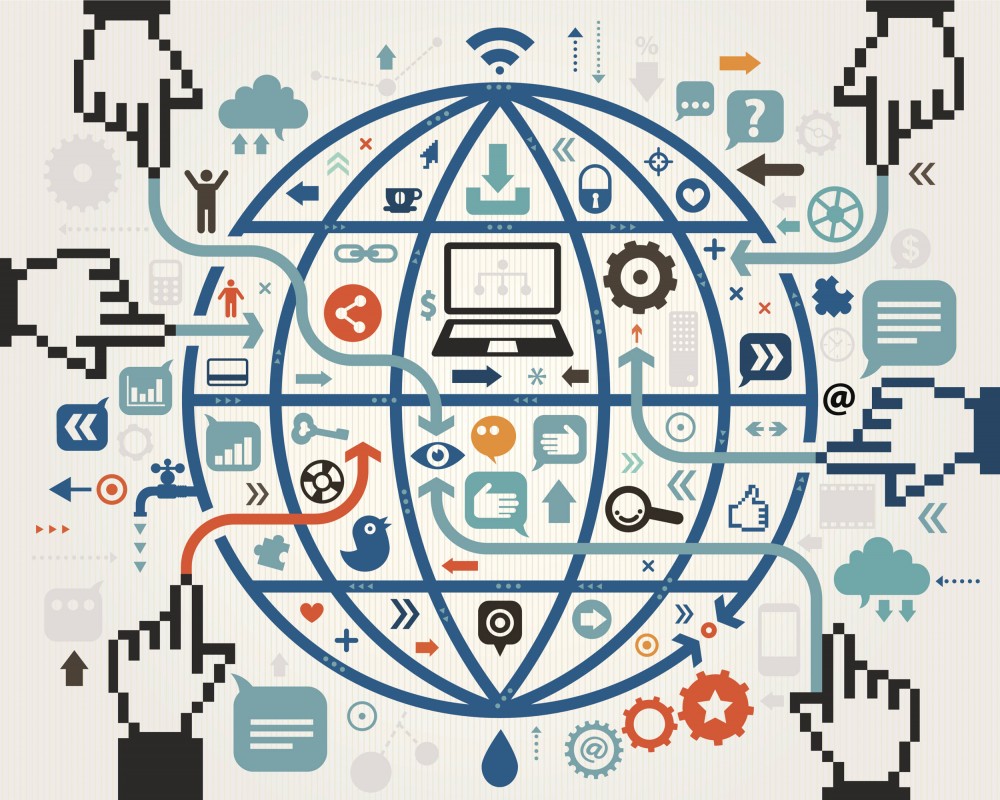 Your Bandwidth Won’t Get Throttled

Net neutrality ensures that there won’t be any fast or slow lanes for certain types of activities you use the Internet for. This means that you won’t have to give up successfully streaming Netflix so you can successfully stream Spotify. All content should come to you at the same speed. Without net neutrality, companies would have to pay more to the Internet service provider (ISP) in order to make their content get to you faster.

In the same turn, ISPs could also slow down certain content for whatever reason. But with net neutrality, no content will be given second-class status. Had net neutrality not passed, consumers may have had to pay a special fee to get the content they were previously provided, stated Michael Weinberg, VP of the digital advocacy group Public Knowledge.

Under net neutrality, ISPs can’t discriminate regarding the content you view on the Internet. According to Wired.com, the new changes mean that no one’s traffic will be blocked or given a higher priority over anyone else’s. If something you want to view is out there on the Internet to be consumed, your Internet service provider can’t prohibit you from having access to it.

This also means that your digital utilities won’t rise in price to an unfair or unreasonable level, because companies won’t feel the need to shell out large amounts of money to have their content get to you quicker.

You Will Still Benefit From Free Market Competition

Had net neutrality not been approved, small business would have taken a huge hit. Smaller companies wouldn’t have had the capital to compete with large corporations that could pay to have their sites found or their content distributed. Because net neutrality bans privileged access for higher-paying companies, the Internet will remain a free marketplace where all can compete for the same price. SaveTheInternet.com calls this ensuring the Internet is an even playing field for businesses that choose to use it to find customers, communicate with consumers, and showcase their goods and services. And for the consumer, this means that you won’t just be given content that has paid the big bucks to get in front of your eyes.

While there is still a lot of unknowns when it comes to just how the new rules and guidelines of net neutrality will affect the Internet as a whole, it seems fairly safe to say that the average Internet user is coming out on top. With consumers’ access and quality of Internet protected at least in part, it appears that the Internet will remain free for the time being.