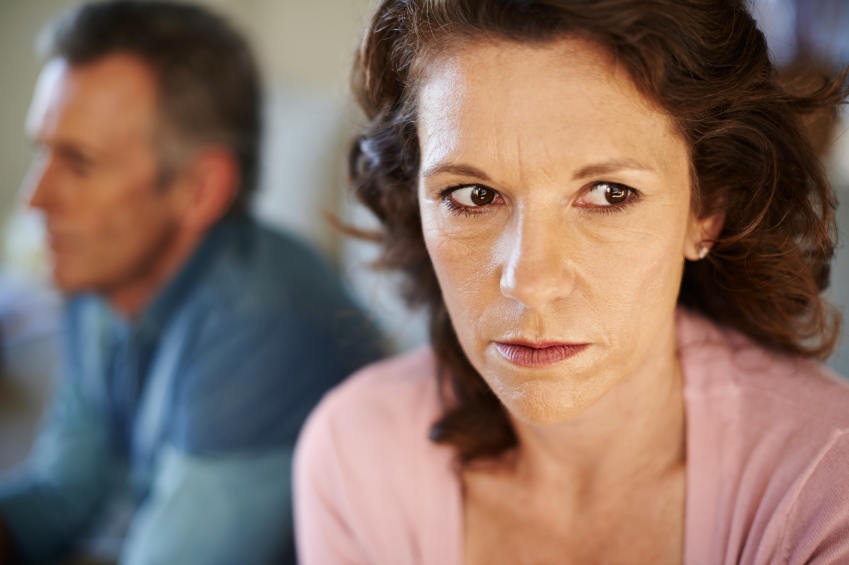 Whatever stage you are in your relationship, you might want to be more informed about the popular reasons for divorce. Being so will help you avoid getting entangled in that relationship mess.

Getting married for the wrong reasons

Why do people get married in the first place? Love is the best answer, right?

That is the ideal reason, yes, but there are people who go to the altar for other reasons such as money, convenience, and loneliness. Some may even be “forced” into marriage because, for example, the woman got pregnant out of wedlock.

If a couple goes into marriage for the wrong reasons, the chances of getting divorced later on are higher.

Even if two people love each other, if their core values or principles are way off target from each other, their relationship will probably deteriorate over time. One or both may find themselves comprising willingly in the early stages of their marriage, but after a while, this may result in resentment, which, if left unchecked will further degrade the relationship. 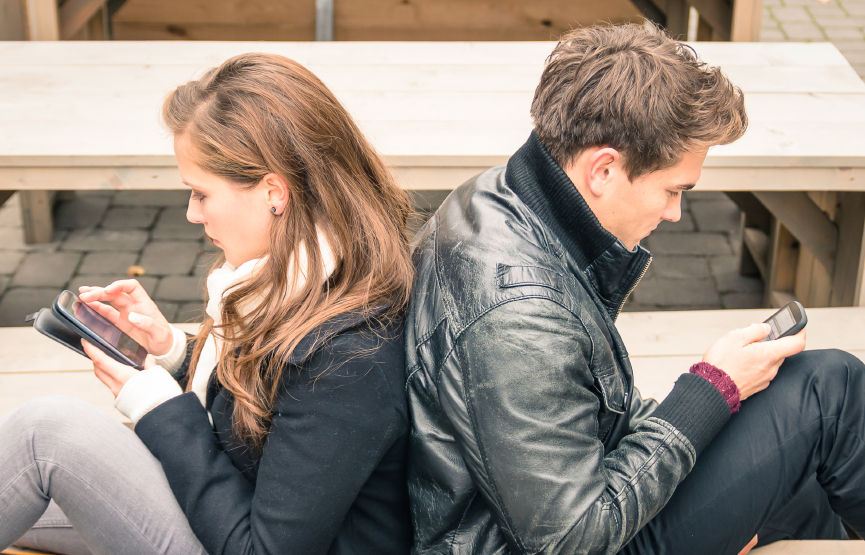 In any relationship, communication is the key. Both partners have to open up, even if it’s against their nature. If there is no communication between husband and wife and this continues over time, they will drift apart and probably want out of the marriage.

If these expectations and needs remain unmet for a long period, then the aggrieved party will most likely not want to be in the marriage anymore.

They say never go into business with friends and that money has ruined many a relationship. The same thing goes for marriages. Finances as a reason for divorce come in many forms.

One spouse may earn more than the other and resent this. Some spouses don’t know how to handle money, resulting in the family being mired in debt. Gambling problems, compulsive shopping, and similar cases can also lead to divorce.

Last, but definitely not the least, is infidelity. The prevailing idea is that men cheat on their wives more than wives cheat on their husbands. While that may be true, the result is the same in either case.

Trust is broken. The person who was cheated on feels betrayed. The relationship suffers a humongous blow. This is not to say that marriages cannot recover from an instance of infidelity, but it is not an easy path and it often leads to divorce, especially if it happens more than once.

No one really knows what the future brings, even in a marriage where two people have promised to love each other in sickness and in health, till death do them part. However, knowing and understanding these popular reasons for divorce may help to avoid reaching that point, or help a divorcing couple deal with their situation better.

5 Sites to Read to Improve Your Personal Relationships