Smartphones have become a part of everyday life and some smartphone owners see the devices as extensions of themselves. As these devices become more prevalent and filled with so many features, it is no wonder why they are so popular. According to this article on the Times Dispatch website, marketing firms have conducted research into just what people are doing on their smartphones. The surprising results will have considerable effects on the way marketing is done in 2015. 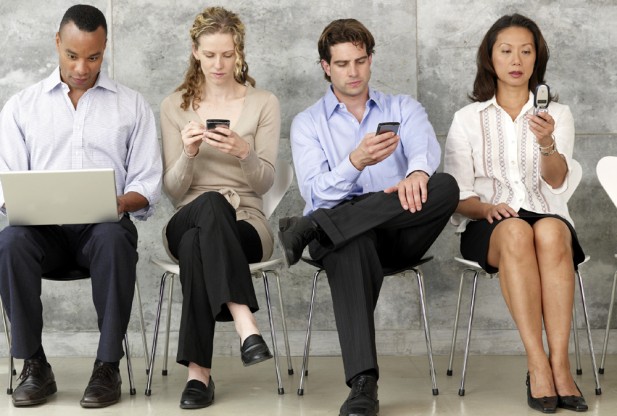 Email is the number one activity that people do on their smartphones. Work email and personal email are both performed as people are tied to work on a nearly 24/7 basis. Email is still popular even with the advent of texting. Email is a leading way that marketers reach consumers on smartphones.

People are using search engines on their smart phones as much as they are on traditional desktop and laptop PCs. Because people have their smart phones in hand everywhere they go, people may look for price comparisons, product reviews and other information while shopping, dining or on the go.

While most of the time spent networking on smartphones is for personal reasons, professional networking activities will be a popular trend for 2015. Consumers have an increased awareness that their employers and future employers can see what they post online, which is leading people to create multiple user accounts on social networking websites.

Online videos are to today’s generation as the encyclopedia was to their grandparents. Music videos, funny videos, videos of a baby’s first step and how-to videos have proliferated. Smart phone technology has advanced to make viewing these videos simple and fast. Marketing companies are taking to the trend and will be purveying their products with videos to reach more consumers in 2015. People are also using their smartphones to download or stream music.

People today may not have the time to sit and watch broadcast news on TV or read a printed newspaper. Instead, they look to their smartphones to stay abreast of what’s going on in the world. Weather alerts, getting directions and receiving traffic alerts are also part of the real-time news people get with their smartphones.

All those bored parents staring down at their hands during their kids’ practices are likely to be playing the latest addition in their collection of game apps. Smartphone games will continue to grow in popularity in 2015 as video technology and data speeds improve and data rates decrease. Consumers can expect to see an increase in multilingual games, responsive games and interactive games in 2015 and beyond.